Please write exclusively to natural.phonetics@gmail.com. My other mailbox canepari@unive.it has been discontinued.

I would like to point out that, to my knowledge, no photographic images of myself are available online. If any picture appears on a webpage as attributed to Luciano Canepari, it either is a case of homonymy or the attribution is incorrect – L. Canepari

A note on the visualization of the dots on our tonograms 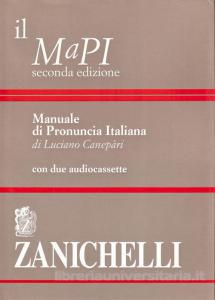 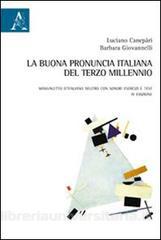 And finally, an excellent online version of the DiPI

And lastly here’s the whole of Pronunce straniere dell’italiano.

It is advisable to print 2 pages per horizontal sheet, which is why the font has been set to such a large size.